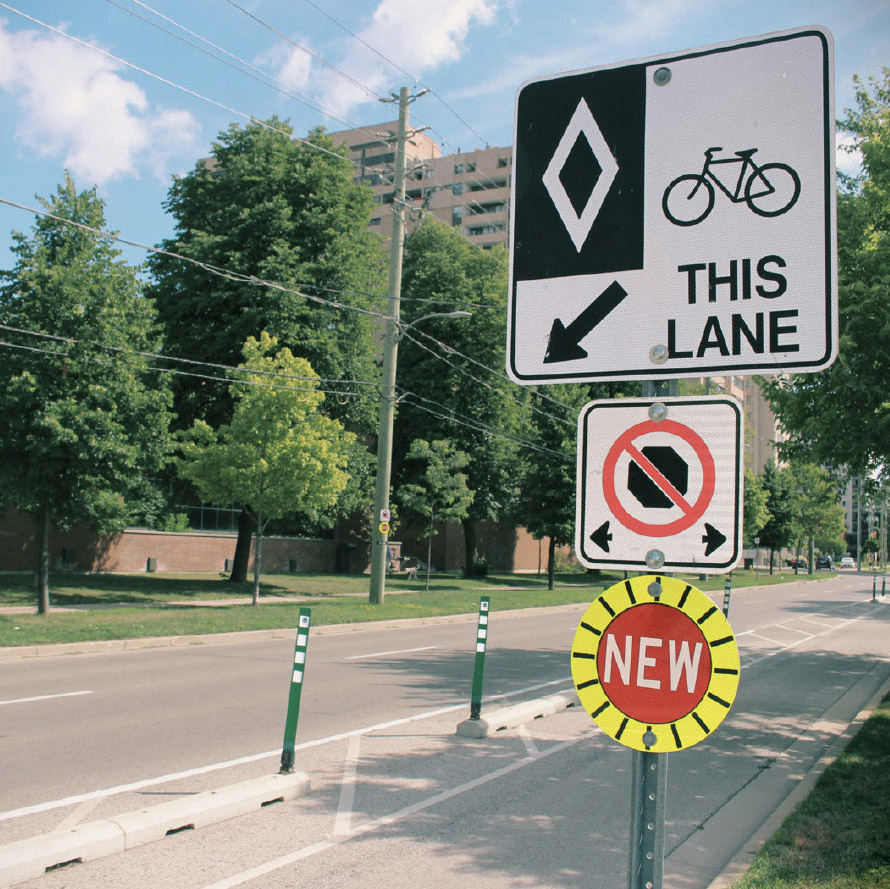 Right to the Road

The Highway Traffic Act highlights the rules for cyclists and other vehicles to travel safely and predictably on city streets.

Ontario Bicyclists generally have the same rights, and same responsibilities, as drivers of motor vehicles.

Most of the laws that apply to bicycles are contained in the Highway Traffic Act (HTA). However, municipal by-laws can also regulate the use of bicycles. The HTA defines a bicycle as a “bicycle includes a tricycle, unicycle and a power-assisted bicycle but does not include a motor-assisted bicycle.” Therefore, a bicycle is considered a vehicle under Ontario Law.

Cyclists have an absolute right to use public roads. When using the roads, a bicyclist is required to follow certain laws intended to ensure that bicycles use reasonable caution and safe cycling practices.